Grandson Mr Gavin Scott has allowed the library access to his collection of photographs and family history. . As a 14-year-old, Mr Hobday was sent from England to stay with his uncle Thomas Bull in Rongotea. He met his wife Mary Nesbit at Carthew's Bookshop where he was encouraged to learn about photography because he was selling cameras. The Nesbit family owned the Feilding Abattoir in Sandon Rd. Along with the photos deposited in the Feilding Community Archives by Mr Scott is a poster advertising Mr Hobday's aerial photographs "Photography was my grandfather's passion," Mr Scott said. Mr Hobday was very interested in planes and paid 15 pounds to be the first passenger to fly with Captain Russell from the Feilding Racecourse to Parorangi, now Hato Paora College, on August 17, 1920. He also flew with Francis Chichester and George Bolt, and is believed to be the first professional aerial photographer in New Zealand. He was commissioned by the Auckland Weekly to photograph the damage to Napier after the 1931 earthquake. "He was a pioneer in aerial photography and founder of the New Zealand Professional Photographers Association," his photographs were taken from open aircraft, and the detail shows his skill as a photographer. Bert Hobday has left a legacy of photographs of Feilding and the lower North Island in the early part of the 20th century. Although a collection of his glass plates was lost in the Darragh building fire in 1995, many of his prints are at the Feilding Library and decorate the Feilding Information Centre and other buildings. Mr Bert Hobday died in 1973.

Back to all Collections

Visit of Duke and Duchess of York, March 1927 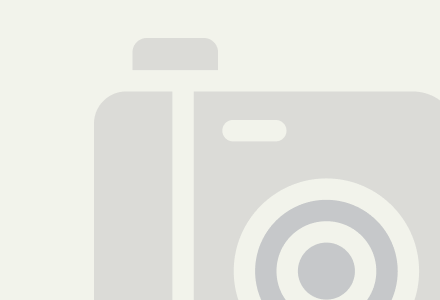 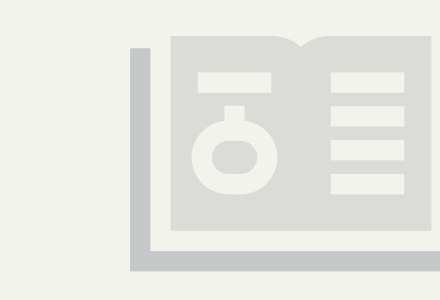 Souvenir Booklet celebrating the Coronation & the Visit to Feilding on 8th January 1954, at 10.30am by Her Majesty and The Duke of Edinburgh. Read More

Mr Hobday standing by the plane with the camera. Mr Hobday was very interested in planes and paid 15 pound to be the first passenger to fly with Captain Russel... Read More

Aerial View of Feilding, around 1922. Feilding Race course at the bottom. Read More