Feilding & District Information Centre was situated in this building till May 2017 (Manchester Square), after a brief stay with the Feilding Library they have now moved to the Feilding Railway Station in June 2017. About Feilding Welcome to friendly Feilding, voted NZ's Most Beautiful Town, where housing is affordable, the lifestyle is relaxed and friendly, no traffic lights, free parking while you shop with all the benefits of the city just 20kms away. Location Feilding is well placed geographically, just 2 hours drive from most of the southern half of the North Island including Hawkes Bay, Lake Taupo, Taranaki, Mt Ruapehu and Wellington (NZ's capital) providing a gateway to the South Island. The Manawatu District's location offers easy access to four seaports, seven airports, an airforce base and two large military bases. The Manawatu District covers an area of 2,780 square kilometres and is bounded by two rivers (the Rangitikei in the north and the Manawatu in the south), the Ruahine Ranges to the east and the Tasman Sea to the west. Our nearest city, Palmerston North (only 19kms from Feilding), has a population of over 75,000 providing extra employment opportunities and easy access to all the city facilities. History Named after Colonel William Feilding, (a Director for the Emigrants and Colonists Aid Corporation Ltd), Feilding as part of the Manchester Block was purchased from the Wellington Provincial Government with the first European immigrants arriving on the 22 January 1874. Free passage was given to 2000 emigrants with guaranteed work for `able bodied' men within ten miles of the settlement, clearing trees, building the Main Trunk railway line and farming. Many streets in Feilding and outlying settlements in the Manawatu are named after the Directors of the Corporation. Manchester Street and Square are after the Chairman, the Duke of Manchester, while Kimbolton Road is named after his Estate. The Earl of Denbigh is remembered on another square while Henry Ashhurst gave his name to an outlying township as did Arthur Halcombe.

Back to all Collections 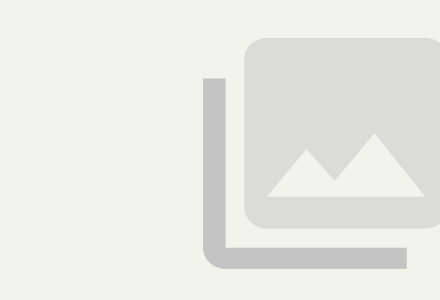 DescriptionThe Feilding Excellence in Business Awards has been running since the mid-1990s. Organised by Feilding Promotion, it focuses on customer service rath... Read More

Kowhai Park covers 10.2ha and is managed by the Council. It is one of the Manawatu District Council’s premier or “flagship” reserves and as such has many functi... Read More

Situated on the corner of Fergusson and Manchester Streets Read More

Makoura Lodge was established in 1998. The Lodge was built with as many local materials as possible. The Lodge features Macrocarpa timber, milled from the pr... Read More

Feilding's Great Home Giveaway - Shop local for your chance of a Lifetime - Promotion for some of Feilding Businesses - shop in one of the shops that are suppor... Read More